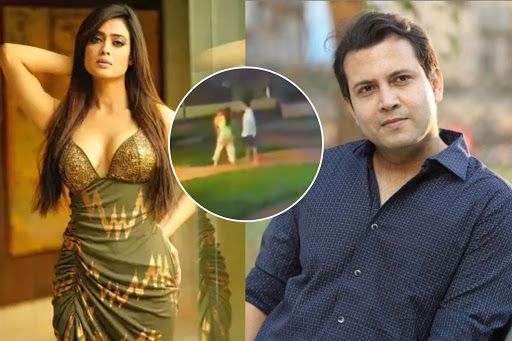 NCW has written to the Mumbai Police seeking their intervention in the case. NCW Chairperson Rekha Sharma has also written to the Mumbai Police Commissioner demanding appropriate action. NCW also took to Twitter announcing the news and wrote, “@NCWIndia is perturbed by this reported incident and has taken cognizance of the matter. Chairperson @sharmarekha has written to DGP Maharashtra asking to immediately to look into the matter and take appropriate action in accordance with the law.” The National Commission for Women has demanded action in 10 days. Also Read – Shweta Tiwari Shares Disturbing Video of Abhinav Kohli ‘Abusing’ Her And Son Reyansh: ‘My Child is Scared of Him’

@NCWIndia is perturbed by this reported incident and has taken cognizance of the matter. Chairperson @sharmarekha has written to DGP Maharashtra asking to immediately into the matter and take appropriate action in accordance with the law.https://t.co/Tdqsgo7FBp Also Read – Abhinav Kohli on Shweta Tiwari’s Latest Claims: Paisa Hazam Bhi Kar Leti Ho…

On May 10, Shweta shared two disturbing videos of Abhinav physically abusing Shweta and their son Reyansh. While in the first video Abhinav can be seen pushing Shweta and using his force to take Reyansh away, in the second video, Shweta’s son Reyansh can be seen hiding under the blanket as he feels scared. However, Shweta Tiwari later deleted the video from her social media account.

Following this, even Abhinav Kohli shared a new video on May 11 on which Reyansh is seen refusing to go back to his mom Shweta Tiwari and rather insists on staying up with his father.

The tussle between Shweta Tiwari and Abhinav Kohli has been going on for over a week now. This all began after Shweta left for Cape Town in South Africa to participate in Khatron Ke Khiladi following which Abhinav accused her of ‘abandoning’ their son.