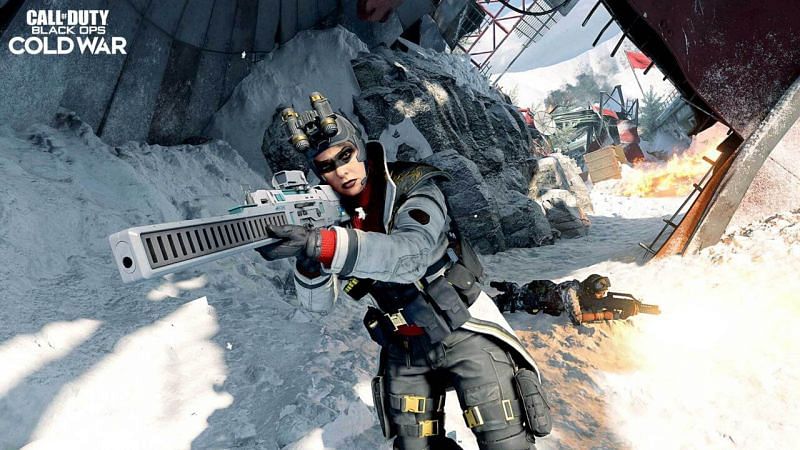 With Black Ops Cold War entering week 3 of its launch, developer Treyarch has released a new weapon for the game’s arsenal. Call of Duty players can look forward to using a new rifle this week as the first of three post-season launch weapons to be added to the game. Moreover, as is customary with the weekly rotation, Black Ops Cold War players will also receive a brand new playlist discussed below.

As mentioned in the Season 3 roadmap by Treyarch, the CARV.2 tactical rifle is described as:

“Carve through the competition with this burst-fire tactical rifle, joining the ranks of the M16 with its high-damage, high-bullet-velocity output. Boasting moderate firepower with solid recoil control and a large ammo pool, the CARV.2 cuts the deepest when used for mid- to long-range engagements.”

Players looking to get their hands on the weapon will first have to complete in-game challenges whose details will be revealed after the update drops. The gun will be available to players in the Black Ops Cold War and Warzone.

Party Games is a fresh playlist update that will include game modes like:

Yamantau and Diesel will also be getting a dedicated playlist that rotates between them through various game modes around the clock. The two maps have been added as prop hunt locations as well.

Duos can rejoice as Gunfight Blueprints return this week, making for a fun 2v2 experience with randomized loadouts.