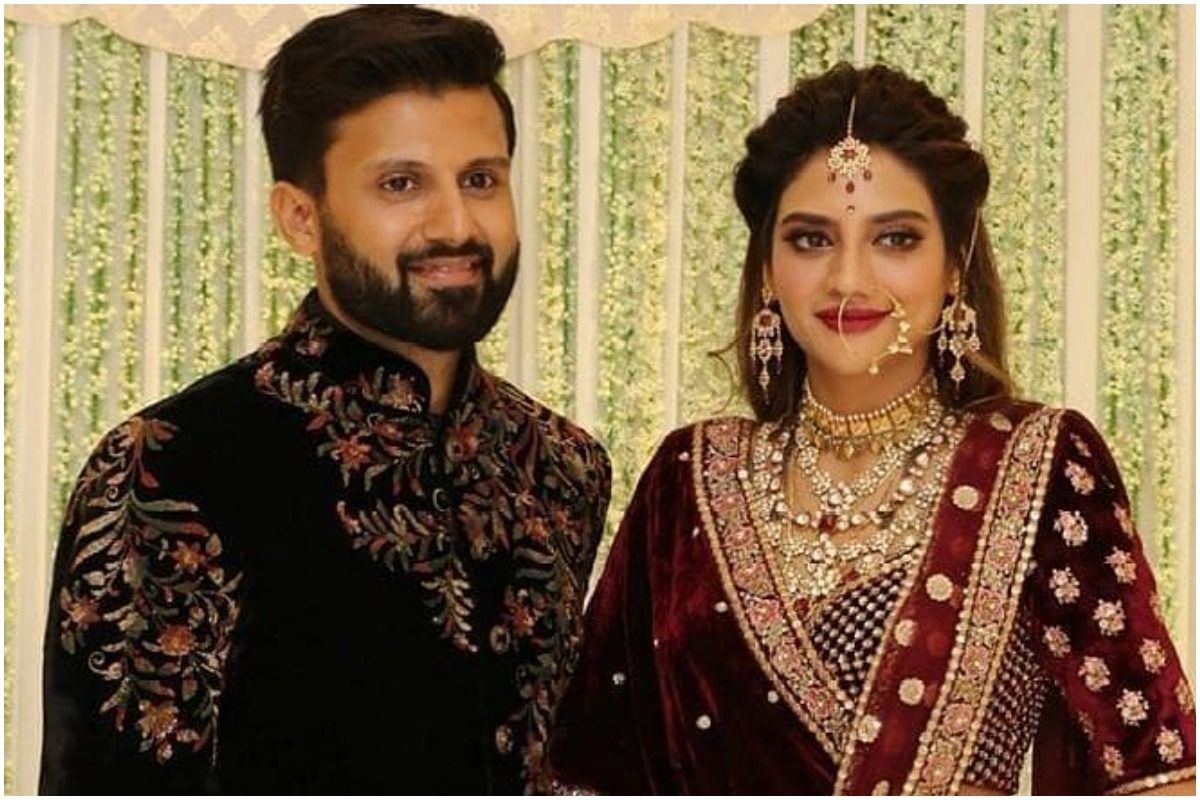 Bengali actor and Trinamool Congress MP Nusrat Jahan’s marriage with Nikhil Jain has been in the talks ever since Nusrat revealed that their marriage is not valid in India. There are new developments in this case and that is Nikhil has now released a statement revealing his side of the story. Also Read – Nusrat Jahan Deletes Photos With Husband Nikhil Jain After She Alleges ‘Invalid Marriage’

Nusrat Jahan had earlier said that her marriage with Nikhil was according to Turkish Law and so is not valid in India. Now, reacting to the same, Nikhil Jain mentioned that he requested her to get the marriage registered multiple times but she avoided it. He also replied to Nusrat’s allegations of illegally keeping her belongings with him. In a big 9 points statement, Nikhil revealed that Nusrat changed her attitude towards married life with him. Talking about the belongings, Nikhil mentioned in his statement that they were also sent to her shortly after her shift. Also Read – Amid Nusrat Jahan’s Pregnancy Rumours, Nikhil Jain Says ‘Child Is Not Mine’

“Being dismayed with recent allegations against me and my family, regarding my married life it has become imperative for me to disclose some facts- : Also Read – Nusrat Jahan Alleges Her Marriage With Nikhil Jain is ‘Invalid’ In India, Her Assets Are ‘Illegally Held Back’ | Read Full Statement

Nikhil, who married Nusrat in 2019, has already filed for an annulment of his ‘marriage’ with Nusrat in the high court and the case is likely to come up for hearing on June 20.