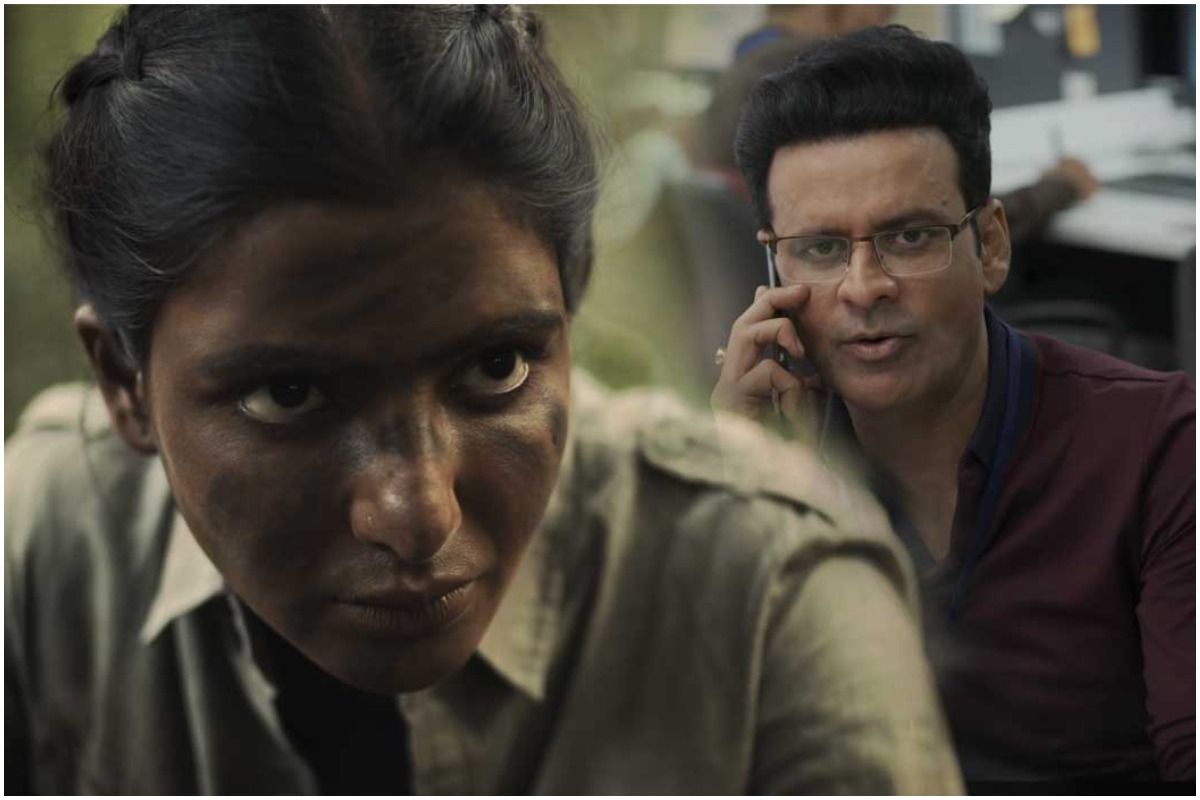 The Family Man 2 Controversy: Trouble seems to be on the rise for Amazon Prime Video as its latest anticipated series – The Family Man 2 – has triggered a new controversy in its name. After Amazon’s previous shows Tandav and Mirzapur, the Manoj Bajpayee starrer also has come under the radar of a new controversy. Naam Tamilar Katchi (NTK) Founder Seeman on Friday demanded calling off the Amazon Prime web series The Family Man 2 as it portrays Tamils as vicious and the Liberation Tiger for Tamil Eelam (LTTE) as terrorists. In a statement issued here, Seeman said that the trailer of the web series The Family Man 2 is shocking. Also Read – Family Man 2 Trailer: Netizens Express Their Bittersweet Feelings After Watching Manoj Bajpayee

“The series seeks to intentionally portray the LTTE as terrorists and Tamils as vicious people. It is no coincidence that Chennai has been chosen as the location,” Seeman said. According to him, the web series story revolves around an Eelam – in Sri Lanka- the woman who is portrayed as a militant. “The colour of her dress resembles that of an LTTE uniform, with dialogues referring to links between the militant group and the Pakistani ISI,” Seeman said. Also Read – The Family Man 2 Trailer: Manoj Bajpayee Tries to Save Marriage; Samantha Akkineni Rocks Her Villain Look

“In a situation where two lakh Tamils in Eelam have been slaughtered by the tyranny of Sinhala chauvinism, the attempt to portray the Tamils as terrorists through a web series that stand as the greatest democrats and seeking justice in the international forums through moral and legal struggle is highly condemnable,” Seeman added.

According to him as soon as the trailer of the series, which was created to mislead Tamils, was released, Tamils all over the world have been registering their condemnation with great anger.

Urging the web series to be banned, Seeman said that already, the films such as Inam and Madras Cafe that portray Tamils in a wrong manner were refrained from screening in theatres due to widespread opposition.

The NTK is the third-largest party in terms of vote share after the recently concluded assembly polls in Tamil Nadu. The party had secured about seven per cent vote share. The show is set to release on June 4.

— with inputs from IANS