It isn’t easy to find someone who doesn’t have a smartphone these days. Recent data points that there are over six billion smartphone users worldwide today. It means the mobile industry is booming and also that mobile-related markets have huge potential, including games. Stay with us and learn about the mobile gaming trends.

From a marketing point of view, six billion potential clients are more than enough to justify heavy investments in the field. Nowadays, the best phones work like portable PCs. It allows users to study, work, invest, play, and do whatever their imagination may think up. Mobile gaming is on the rise, and many trends in mobile gambling are coming along for the ride. Follow our guest specialist, Auli Wälkky, to get the latest mobile gambling trends.

For gamblers, mobile devices are disputing a space once dominated by PCs. The old clunky mobiles gave room to faster internet, high-quality screens, and superb cameras, making them perfect for gaming. Finnish players are well aware of this. The rate of online gambling has been growing steadily since 2016—platforms like Netti casino concentrate on the best options.

For gamers, the new smartphones are as good as any handheld gaming device. In fact, gaming is part of the life of about 40% of the world’s population, and the demand keeps increasing. By 2024, this industry is expected to be worth over 90 billion dollars. Classic PC and console games get mobile versions. Meanwhile, games developed today already include smartphones.

With so many people playing and so many developers jumping onto the smartphone wagon, it’s already possible to predict a few trends in mobile gaming. Check the main ones below.

Video games and mobile games alike are reaching an increasingly older audience. Millennials who grew up spending long hours on 8-bit consoles are now a sizeable part of this market.

Nearly 40% of them report they’ve been playing more since last year because of the Covid crisis. Meanwhile, 90% of Gen-Zers describe themselves as gamers compared to 59% of the population in the United States.

Monetization through in-game features grew impressively in the past few years. Although no gamer is particularly excited about it, monetization seems to be one of the main game trends 2022. It’s a very profitable niche: mobile marketing investments reached $74.6 billion worldwide.

The cost of this operation, also referred to as IAP (in-app purchase), has increased 24% from last year until now. The brutal competition is pushing developers to optimize their games for fitting ads seamlessly. The presence of offerwalls and rewarded videos is likely to keep growing.

3D games, also called ‘High Fidelity’ games, aim to make the gaming experience as realistic as possible. In 2016, those games were already making a splash in the mobile world. Between 5% and 10% of the most profitable titles were, in fact, high-fidelity games.

XR stands for Extended Reality, and it’s a mix of Virtual Reality (VR) and Augmented Reality (AR). Those games require specific gadgets, such as VR and XR glasses, which are still quite expensive. However, those technologies are likely to get cheaper with time.

In times of social distancing, social games are all the craze. The platform Bunch, for instance, is an app that brings loads of multiplayer games. More impressively, it allows players to hold video chats while playing.

The idea got attention from EA Games and Ubisoft, which invested $20 million on the platform last year. Likewise, MOBA games are having a great year, and it’s probably going to get even better. MOBA means Multiplayer Online Battle Arena, and games like Fortnite and League of Legends fall in this category. 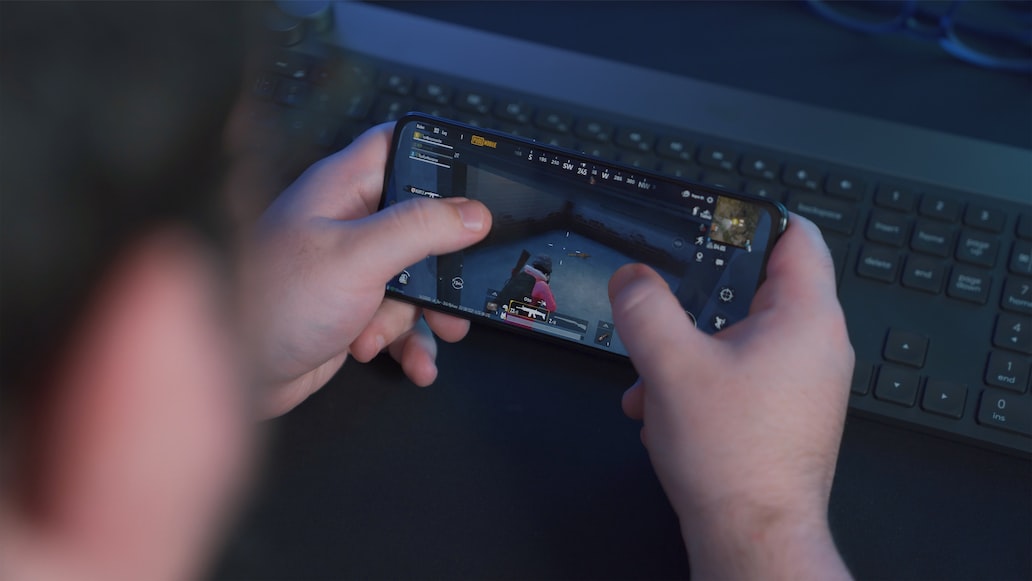 Playing for the Crowd

More people are watching multiplayer games like we watch sports. Since the creation of the platform Twitch, the number of spectators of online games has been increasing significantly. Twitch is a platform that streams live video games. Indeed, spectators have recently outnumbered the players on the platform.

Nostalgia is a very monetizable feeling. Remakes are already common in video games and PCs and are making their way to mobile devices. Mobile gamers can expect some old new titles with revitalized graphics and gameplay. Such is the case of the not-so-old PC game Age of Empires, for instance.

The mobile gaming market is a very dynamic one. While every new technology keeps funneling to the entertainment industry, gamers can expect a bright future. 5G internet has opened a world of possibilities for game developers. Once it’s widespread, we can expect even more interactive and exciting games.

See also  Is Euthanizing a Dog With Tracheal Collapse the Only Option?

The history of CSGO betting: what made the classic and comfortable system change?

View all posts by Vishal →