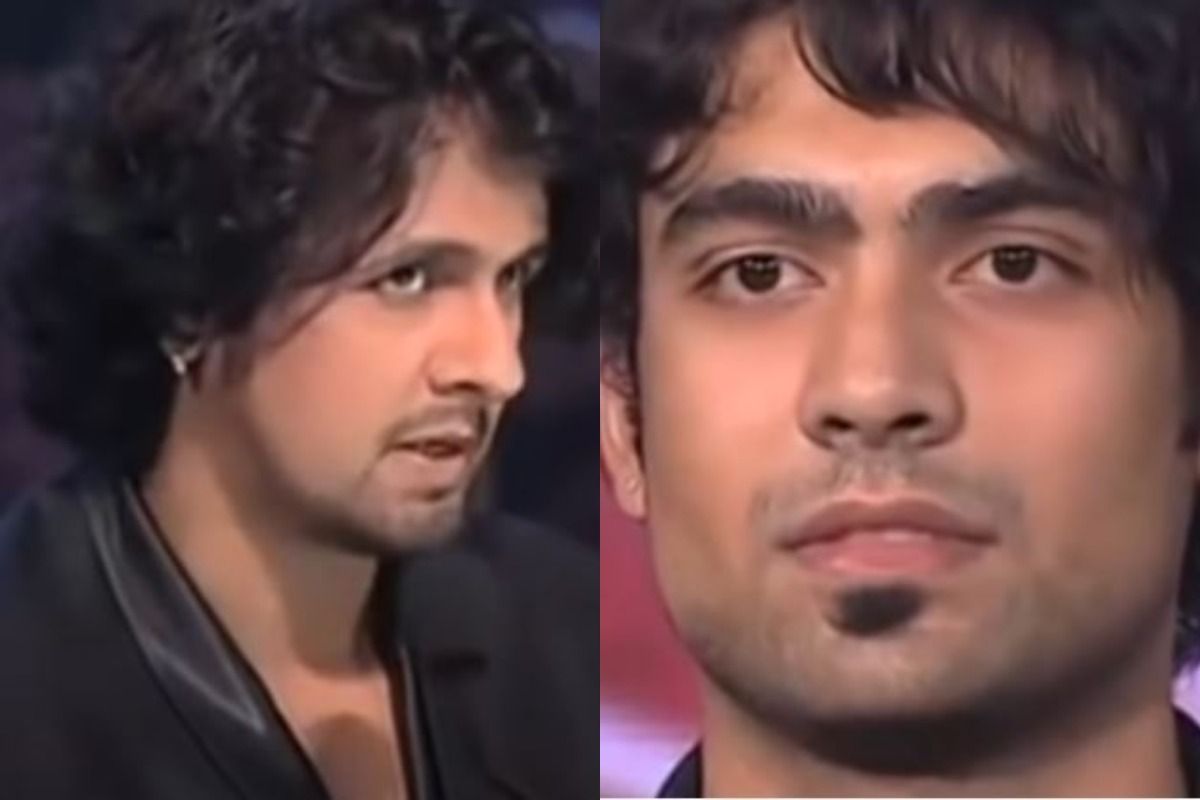 Mumbai: Do you know Bollywood’s popular singer Jubin Nautyal was once rejected by Sonu Nigam when had auditioned for X Factor. In 2011, Jubin participated in the television music reality show where he went up to being in the top 25 participants. The judges in the show were playback singer Shreya Ghoshal, singer Sonu Nigam and film director Sanjay Leela Bhansali. The show was hosted by Aditya Narayan.

An old video of Jubin Nautyal has been doing rounds on the internet where he had come to X Factor India in Mumbai from Dehradun for auditions. He took the stage and performed the song Tujhe Bhula Diya. After his performance, the three judges had a discussion and shared their opinion. Shreya Ghoshal said a yes! Sanjay Leela Bhansali too said a yes! However, Sonu Sood rejected him.

In the viral video, Sonu Nigam can be heard saying, “Meri taraf se na hain” After listening to this, Jubin Nautiyal kept saying to Sonu Nigam and the judges, “I’ll try harder. Whatever you are saying, everything is right but ye mera best nahi tha. Mujhko pata hain.”

As Shreya Ghoshal and Sanjay Leela Bhansali gave him a YES to continue his journey on the show, Jubin Nautiyal was taken to the next round.

Have a look at the throwback video of Jubin Nautiyal on X Factor that is going viral:

Who knew one day Jubin Nautyal will become a star and rule everyone’s hearts. Things have definitely changed for him now. Earlier in an interview, Jubin reacted on him being thrown out of reality show. “I never knew that people will dig up something that old and make it big. I was thrown out of the show and that made me who am I today. It is not about the judges, honestly. It was not their fault, it was not a wrong decision on their end. Being a small town boy, I was killing it back home, and I think mere paer zameen pe thay nahi. I think all of that got into my head, and going to a reality show broke that,” said Jubin.