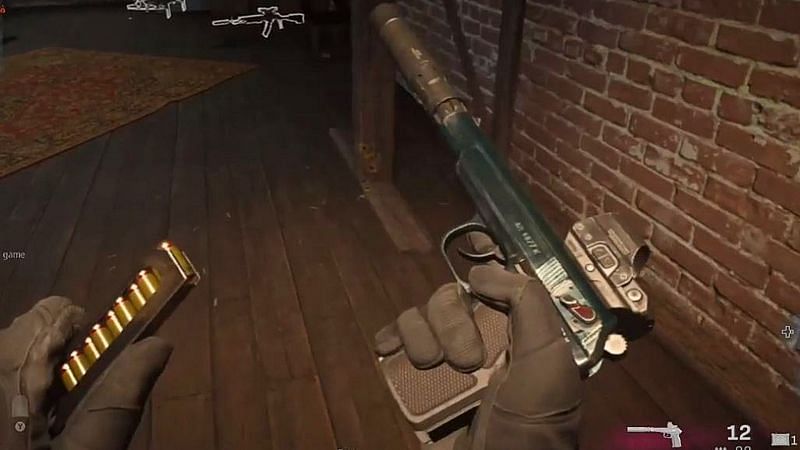 Top 3 pistols to use in Call of Duty: Warzone Season 3

Pistols are a bit divisive in Call of Duty: Warzone, and Season 3 sees these sidearms continue to cause trouble.

There have been plenty of instances in Call of Duty: Warzone where pistols can take over the role of a primary weapon. They are meant to be a secondary weapon, pulled out to to avoid reloading or to finish a kill.

Regardless of their role, however, certain pistols can dominate Verdansk ’84 as Warzone Season 3 moves forward. It is crazy to think about it, but there are some pistols that are better than some primary weapons too.

Top 3 pistols to use in Call of Duty: Warzone Season 3

Even after being nerfed to the ground, the .357 handgun still does wonders in Call of Duty: Warzone Season 3. This revolver is still extremely strong, especially with the Akimbo Snakeshot setup.

The biggest drawback is that they do take a bit of time to pull out. Using Amped helps with that. The Akimbo Snakeshot .357 once terrorized Warzone. It isn’t the nightmare it was before, but it can still do some serious damage.

The Diamatti is one of the best pistols Call of Duty has ever seen. It is a beastly sidearm in the Warzone Battle Royale. A solid Diamatti loadout can even rival some submachine guns and even some tactical rifles.

The Diamatti has a burst feature and access to Dual Wield attachment. Even with the nerfs, Dual Wield is still very powerful to use on this pistol. It is easy to control it at mid to point blank range.

The Sykov currently dominates the pistol game in Warzone. Another nerf may come because of just how strong this pistol is. With fully automatic firing and access to Akimbo, the Sykov is just plain nasty.

No other pistol can quite do what Sykov can do. Even if the player opts to just run one of them, a fully automatic pistol will outgun the majority of opponents that get too close.