Animal Crossing: New Horizons took over the world with its release at the start of the COVID-19 pandemic.

There are plenty of players keeping up with their island. There are also plenty who are just beginning their island adventure, booting up Animal Crossing: New Horizons for the first time. 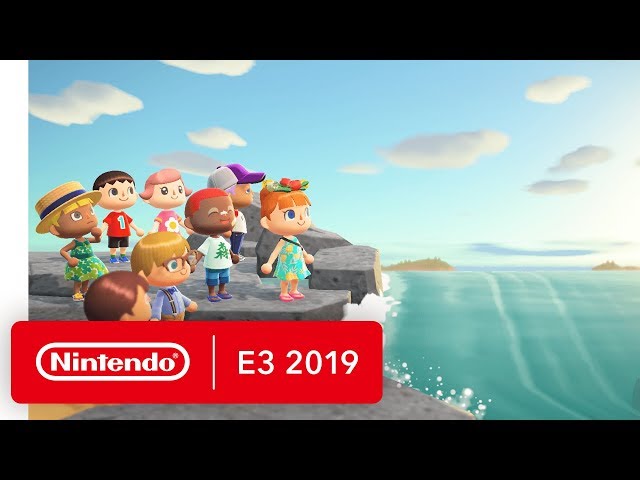 One of the first things players are tasked with is selecting an island and giving it a name. This will be the name of the Animal Crossing: New Horizons island for the entire playthrough.

For those having trouble, here are some solid names for the island.

This is a simple yet effective name for an island in Animal Crossing: New Horizons. For those looking to make their in-game home a paradise, what better way to manifest that than naming it Paradise? Islands are synonymous with paradise, and the calm of ACNH matches the name perfectly.

Most players of Animal Crossing: New Horizons are fans of other Nintendo properties. Why not name the island after one of the many in the Alola region of Pokemon? The options are Melemele Island, Akala Island, Ula’ula Island, Poni Island, and Aether Paradise. They are a huge tourist destination in Pokemon and ACNH islands also see campers from time to time.

This is similar to naming it after a Pokemon location. Mario is Nintendo’s hottest property of all time. It has great island names such as Honeyclimb, Noki Bay, Star Hill, or even just Yoshi’s Island. Fans of the Mario franchise have so many choices at their disposal when it comes to naming their island in Animal Crossing: New Horizons.

See also  Genshin Impact 1.6 leaks hint at new outfits for the characters in the upcoming version

There are tons of islands in the real world that would make great names. They are known for their beauty, and ACNH’s island can be known for the same. Names like Galapagos, Bora Bora, Honolulu, or Madagascar would fit just about any island in the game. It gives it more of a real feeling.

Speaking of real feelings, naming the Animal Crossing: New Horizons island after a player’s hometown would do just that. Naming it after the player’s city or town could easily make the player feel better about where they live if things are stressful.