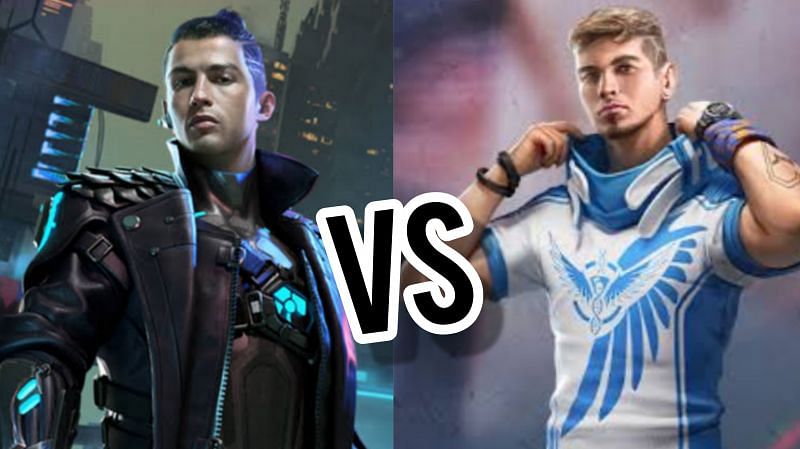 Which Free Fire character is better for the Factory Challenge after the OB27 update?

The Factory challenge is one of Garena Free Fire’s most successful custom room challenges. It requires players to land on the Factory’s rooftop and battle each other with fists or melee weapons. The last one standing wins. Players can choose any of the characters to play this challenge.

This article compares Chrono to one of Free Fire’s underrated characters, Luqueta, to see who is best suited for the Factory Challenge in Free Fire after the OB27 update.

Also read: Chrono vs K: Which Free Fire character is better for the Factory Challenge after the OB27 update?

Assessing the abilities of Chrono and Luqueta in Free Fire

At its default stage, Chrono’s power generates a force field that prevents enemies from dealing 600 damage. Players can also shoot at opponents when inside the force field.

Their movement speed will rise by 5%, and the effects will last just three seconds, with a 200-second cooldown.

At its most effective, Time Turner increases the player’s movement speed by 15%. The results last for eight seconds and have a 170-second cooldown.

Luqueta has a unique skill known as Hat Trick. At its base level, it is a passive ability that increases maximum HP by 8 per kill (level one). The highest amount of HP that users can recover is 35.

Luqueta’s ability to increase the total HP by 18 per kill will be unlocked once he completes level 6. 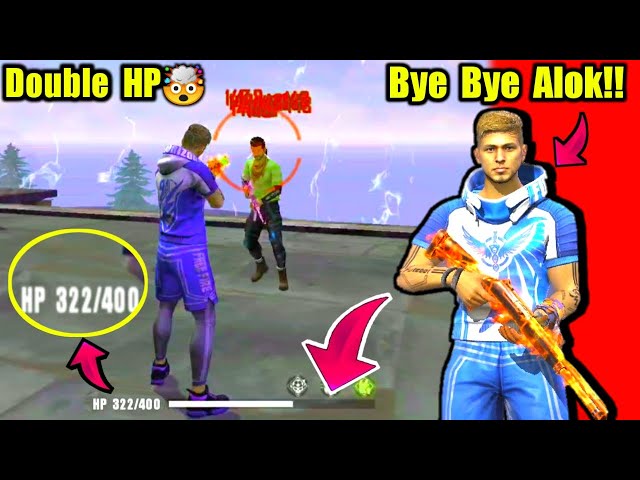 Luqueta’s ability is potent for the Clash Squad mode in Free Fire. It can be helpful to a certain extent in the Factory Challenge, too, given that the custom room hosts squad games. This way, while having fistfights, with every kill, Luqueta can gain HP automatically.

Chrono can increase movement speed within the force field, which will be pretty handy for fistfights in this challenge. When comparing, it is safe to say that in a generalized custom room for this challenge, Chrono is a better character to use even after the OB27 update.