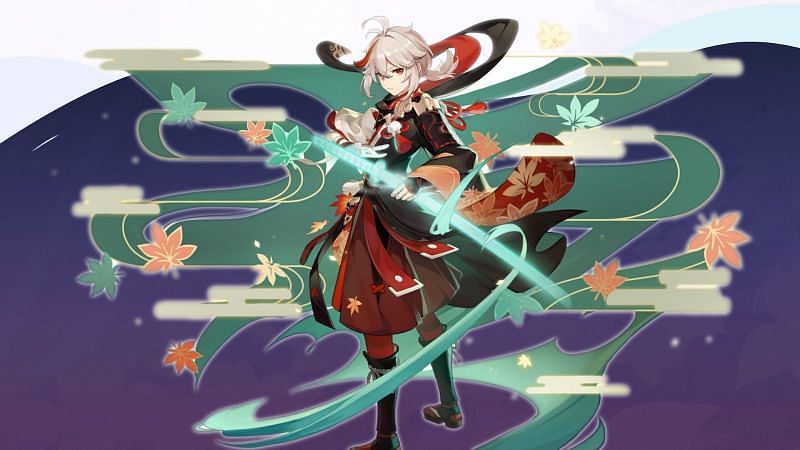 Which Genshin Impact characters should you summon?

Several characters are expected to be released in Genshin Impact 1.5 and the upcoming versions.

Eula, for one, is set to debut in just under a week, and many Genshin Impact players are saving up Primogems in anticipation. However, leaks indicate that another new Anemo character, Kazuha, will be released along with the Inazuma region.

As always, many players are deciding which banners to save for. To help players plan for Eula’s and Kazuha’s banners, this article takes a look at both characters’ strengths to analyze whether players should summon them.

Also read: Where to find the unusual Hilichurl “Wei” in Genshin Impact?

Eula and Kazuha in Genshin Impact

Genshin Impact players are actively spending their Primogems for a chance to get the Geo Archon as well as the newest character Yanfei.

However, in just under a week, players will have to move on to the next event banners. Eula’s banner will replace the current character event banner, and many new characters will follow in the upcoming versions.

Among the rumored future banners are a Klee re-run, the first Dendro characters like Baizhu, and most notably, Kazuha.

Official information on Eula was released in miHoYo’s livestream ahead of the 1.5 update. The Genshin Impact team showcased her attacks and elemental abilities, and because of data miners, players have a pretty good idea of how strong her kit will be.

Data records indicate that Eula will likely be one of the strongest main DPS characters in the game so far. Most players will likely build Eula as a glass cannon for Physical DMG, although others might consider boosting her Energy Recharge to utilize her Burst more.

If players give solid artifacts and weapons to Eula, she will definitely be able to carry them through the more challenging parts of Genshin Impact, including some of the final floors of the Spiral Abyss.

The most obvious downside of summoning Eula is that it will be harder to summon the featured character from the next banner. It’s not certain whether Kazuha is coming immediately after, but missing out on Klee could also be unfortunate for players who get Eula.

However, players in need of a strong DPS shouldn’t hesitate (unless they really need Klee’s Pyro DPS). Eula may likely be the best Physical DPS character in the game so far, and her Burst ability can accumulate stacks to show off huge damage multipliers.

Also read: Genshin Impact: Is the upcoming Eula banner worth all the hype?

Although miHoYo hasn’t confirmed his debut, much about Kazuha has already been leaked. Players can expect Kazuha to be a samurai from Inazuma, and he will likely be a sword-wielding Anemo character.

Players also have a good idea of what Kazuha’s combat abilities will look like. Based on his kit, Kazuha’s optimal build will be a Sub-DPS. He seems great for creating powerful Swirl effects, and his Elemental Mastery will likely be able to exceed 1000.

Kazuha’s unique combat mechanics can also tempt players into summoning him. According to leaks, Kazuha’s Elemental Skill will allow him to essentially perform a double jump and follow it up with a unique plunging attack that swirls elements.

Although Anemo lacks elemental reactions apart from Swirl, one of Kazuha’s talents allows his Swirl effects to buff party members’ elemental DMG. Because of this, Kazuha should synchronize well with many other characters who focus on elemental damage.

Eula vs Kazuha: Which to summon?

Some players may be worried about summoning Eula out of fear of missing out on Kazuha. Although it’s unclear whether Kazuha will immediately follow Eula, this is definitely a valid concern.

As far as the Genshin Impact meta is concerned, main DPS characters should be prioritized. However, every account is different. Players who lack a strong Anemo character can surely turn to Kazuha to fill in that gap.

At the end of the day, players should pick the characters they plan on using, and more specifically, the ones they will enjoy using. Both characters seem like they will be very versatile and will fit on many team compositions, so players should only consider what their roster is missing.

Also read: Dainsleif in Genshin Impact: All you need to know about the mysterious character