Mumbai. Bakrid was celebrated with pomp across the country on Wednesday. Bollywood celebrities also celebrated this festival with their close ones. Sara Ali Khan has shared her family photo. On the other hand, amidst controversies, Shilpa Shetty’s new song from the film Hungama has been released. Know today’s big news of Bollywood.

On the occasion of Bakrid, Sara Ali Khan has shared her family photo on social media. In the photo, Saif Ali Khan is with his four children – Sara Ali Khan, Ibrahim Ali Khan, Taimur Ali Khan and Jeh. Jeh is in Sara Ali Khan’s lap. Sara has covered Jeh’s face with an emoji. Sara Ali Khan wrote with the photo, ‘Eid Mubarak. May Allah give peace, prosperity and positivity to all. Inshallah, I am hoping for a good time for all.’

See also  Sonu Nigam Net Worth: Sonu Nigam is the owner of property worth 350 crores, luxury car and luxurious bungalow worth 2 crores 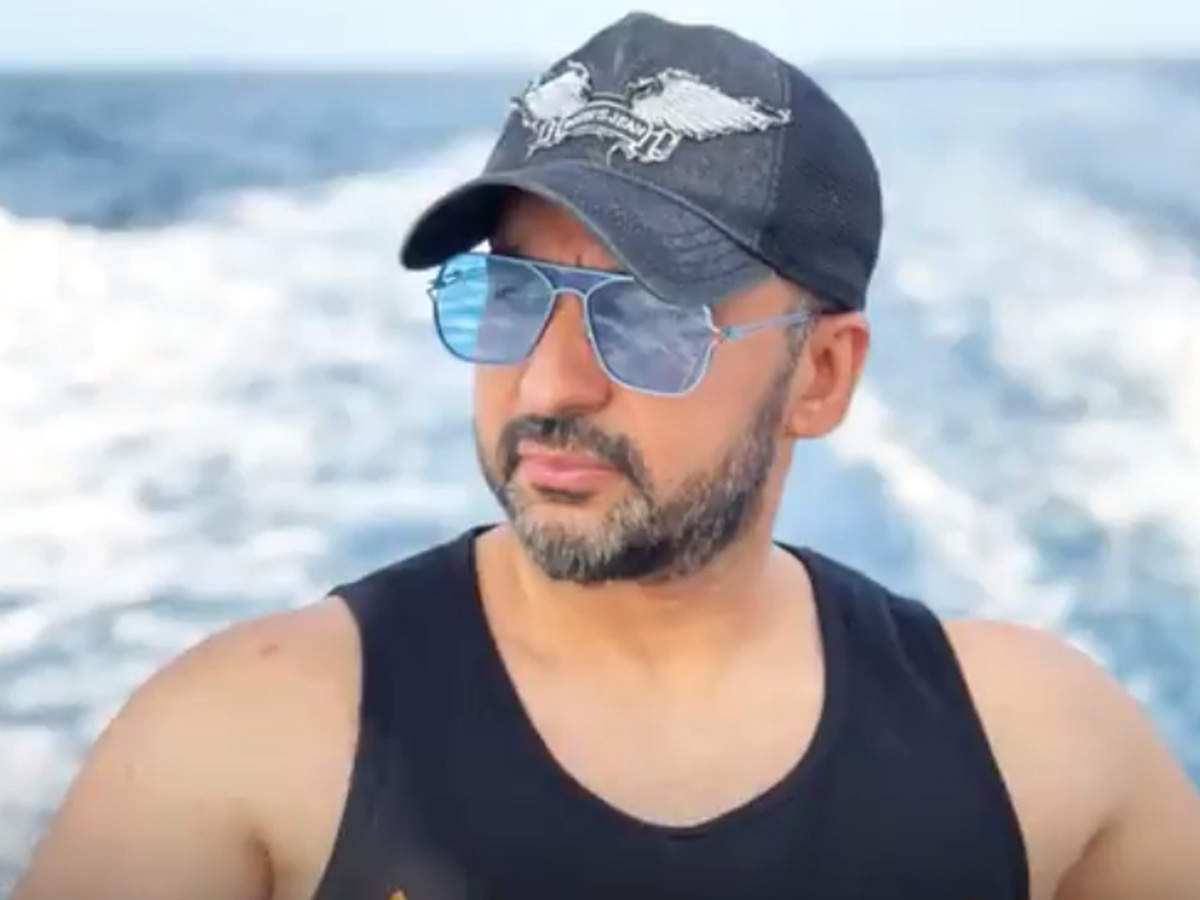 Shershaah poster released
Her new look from Sidharth Malhotra’s film Shershaah has been released. Shershaah is a biopic of 1999 Kargil war hero Captain Vikram Batra. In the poster, Siddharth Malhotra is seen carrying his fellow soldier in the role of Vikram Batra. Siddharth wrote in the caption, ‘It was his courage and mind on the battlefield, due to which he won at every height.’

Hungama 2 new song released
Amidst the Raj Kundra controversy, the new song ‘Hungama Ho Gaya’ from Shilpa Shetty’s film Hungama 2 has been released. Shilpa Shetty can be seen dancing to Meezaan Jaffrey in the song.

The song has got more than seven lakh views in a single day. The song is sung by Mika Singh and Anmol Malik. Apart from Shilpa Shetty, Meejan Jaffrey, Praneeta Subhash and Paresh Rawal are in lead roles in Hungama.