Mumbai. Irfan Khan’s son Babil Khan has got the support of Shoojit Sircar. Shoojit is going to make a film with Babil soon. Alia Bhatt, on the other hand, has wrapped up the shooting of Sanjay Leela Bhansali’s Gangubai Kathiawadi. Know all those big news of B Town

Irrfan Khan’s son Babil is going to debut in films soon. Babil Khan has signed Shoojit Sircar’s film. Babil shared pictures with producers Ronnie Lahiri and Shoojit Sircar. Sharing the photo, Babil Khan wrote, ‘I am very honored to work with you veterans.’ Let us tell you that Babil will be seen in the film Kaala to be produced under Anushka Sharma’s production house. The film will star Swastika Mukherjee and Tripti Dimri alongside Babil. 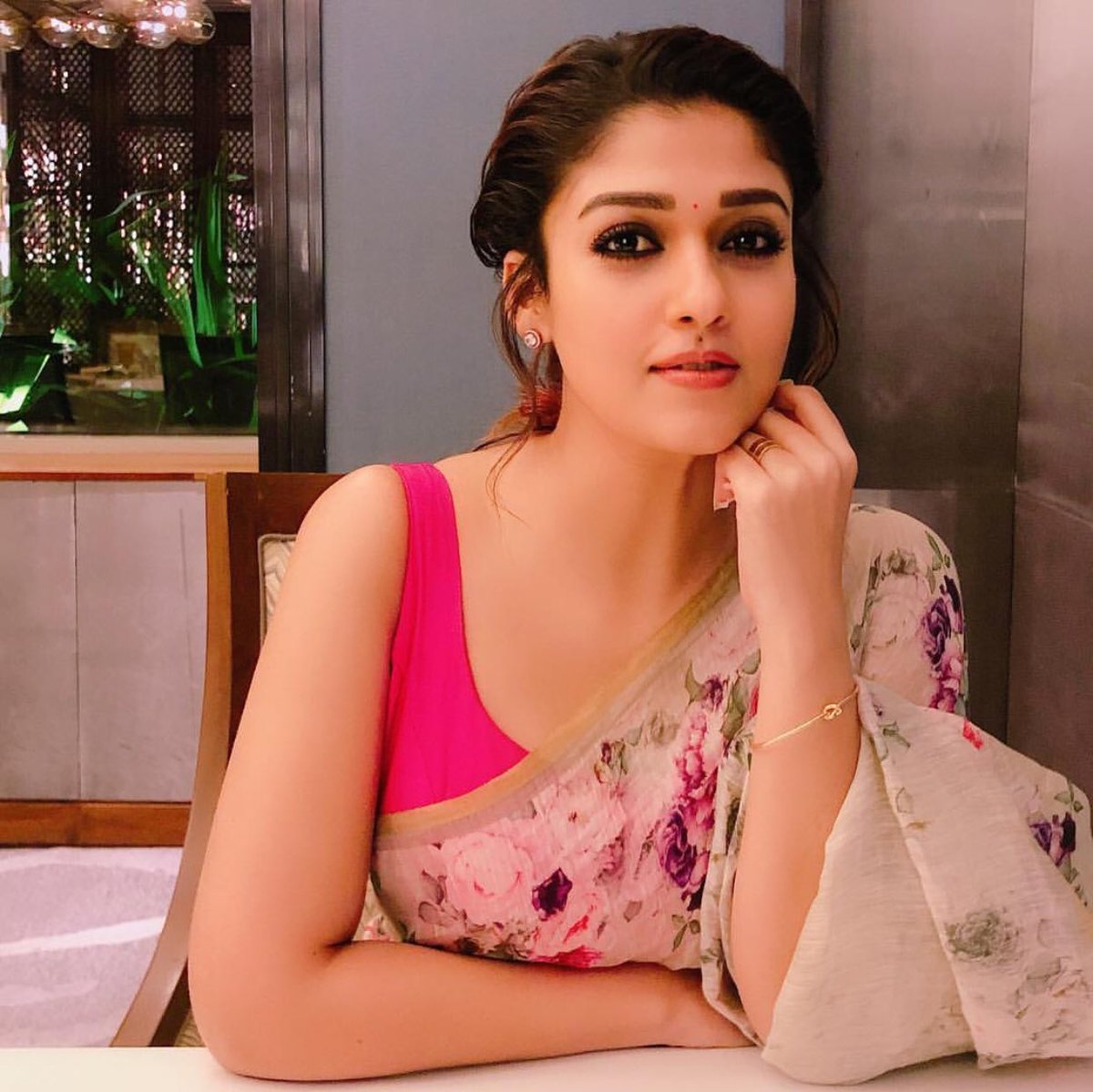 According to reports, the first schedule of the film will be shot abroad. According to sources, the unit related to the film has taken this decision a few days back. It was not an easy decision.