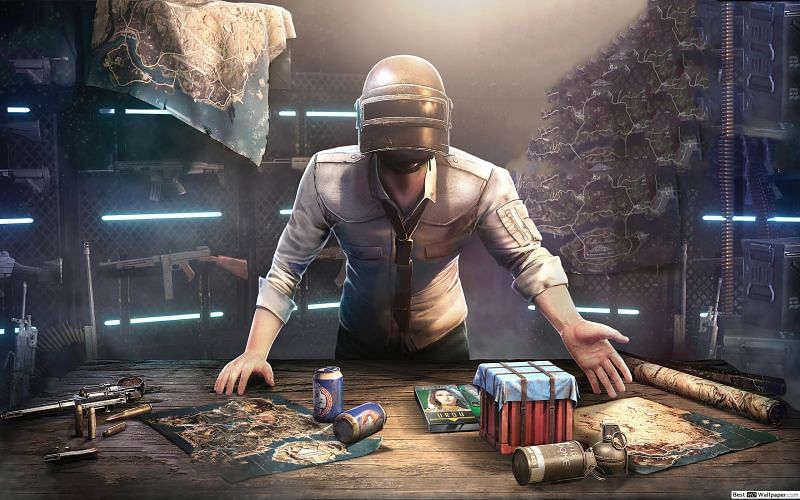 The new website was put up and the old website dedicated to PUBG Mobile India was also taken down. A new 10-second-long teaser for the game was also released. The developers have also released a privacy policy and terms of service for Battlegrounds Mobile India.

Players can read the full Terms of Service here.

To increase the security of players’ information the developers, KRAFTON Inc., revealed that the data of players will be stored on servers in India and Singapore. They have also teamed up with Microsoft Azure to ensure maximum protection.

“If you are under 18 years of age, you will be asked to provide the mobile phone number of your parent or guardian to confirm that you are legally eligible to play the game. If you are a parent or guardian and you believe your child under 18 years of age has provided us with personal information without your consent, you can contact us and request your child’s information to be deleted from our system.”

Battlegrounds Mobile India will have restricted play-time and in-game spending for players under the age of 18. The limit is up to 3 hours per day and INR 7000 per player respectively.

Battlegrounds Mobile India pre-registration: Everything we know so far

In the recent past every major mobile game has been coming up with pre-registration before its launch. Battlegrounds Mobile India is no exception.

This is majorly because developers believe that pre-registration will help build up to the excitement of the game’s release. With that thought in mind, Battlegrounds Mobile India developers revealed yesterday that the game is expected to have pre-registration before its release.