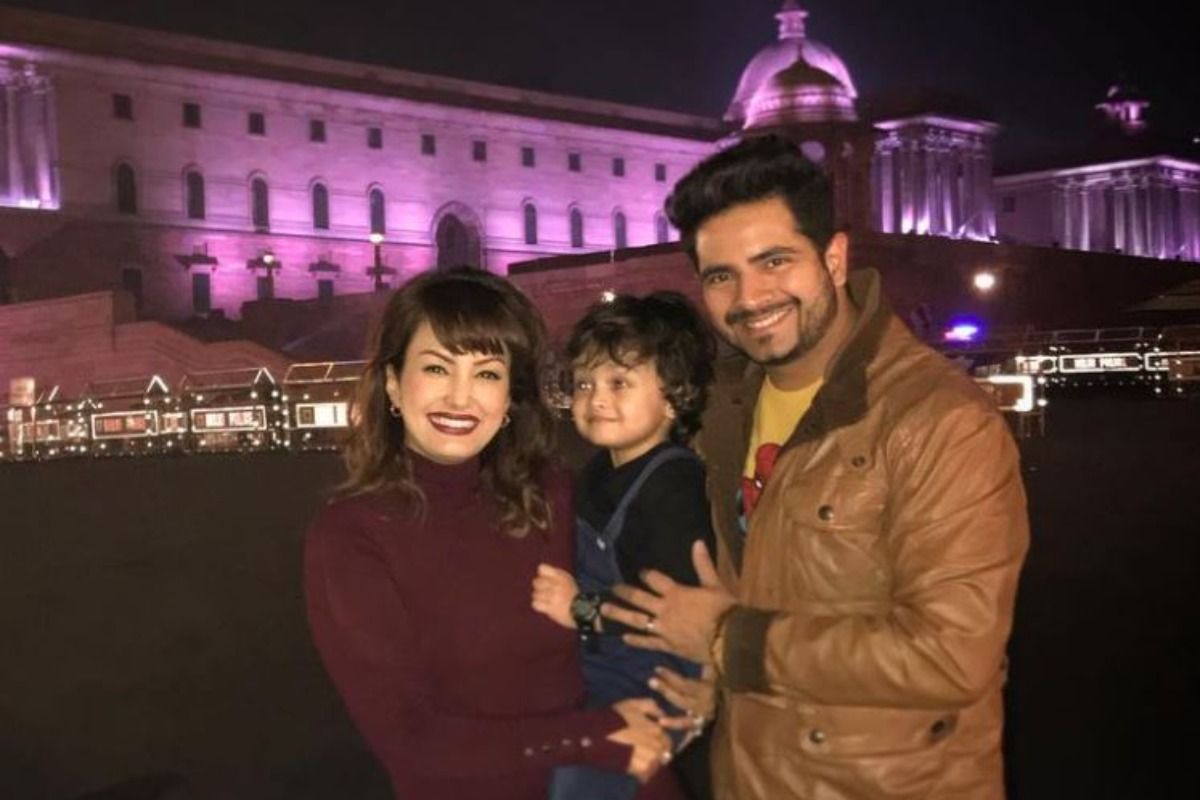 Mumbai: Popular TV actor Karan Mehra, who is known for his role Naitik in Yeh Rishta Kya Kehlata Hai, has been granted bail on Tuesday, hours after Mumbai Police arrested him. Karan’s wife and actor Nisha Rawal had filed a complaint against him following a big fight. News agency ANI had tweeted: “#UPDATE | Actor Karan Mehra has been given bail by police: Mumbai Police”. Also Read – Karan Mehra Arrested After Fight With Wife Nisha Rawal – Deets Inside

#UPDATE | Actor Karan Mehra has been given bail by police: Mumbai Police#Maharashtra

Karan Mehra and Nisha Rawal were facing trouble in their marital life for a few days. It was being said that the couple was trying to sort their differences out, however, things got ugly. Karan Mehra, who is busy with his upcoming Punjabi projects had a fight with his wife Nisha who is in Mumbai with her 4-year-old son Kavish. Karan and Nisha had always been a perfect couple. From their earlier interviews and social media pages, no one could guess that there could be any problem between the two.

On Tuesday, the couple took to their respective social media accounts where they shared pictures and videos with their son Kavish. Nisha wrote: “Watching the world through ur eyes has been quite a sight my Littloo @kavishmehra A promise to explore the world together with a smile on our faces that would warm sad hearts,” she captioned the post. Her last post with Karan was on April 21.”

On Monday, Karan had shared an Instagram post where his son is seen serving him water and they have a cute chat on how they two love each other. The actor wrote: “How quick they grow and start instructing you what to do ? My water intake is taken care of by constant refills from the water dispenser and being served so cutely by @kavishmehra ?? I Love You Gazillion too ❤️”.

We are waiting for Karan Mehra and Nisha Rawal’s statement. Watch this space for more updates