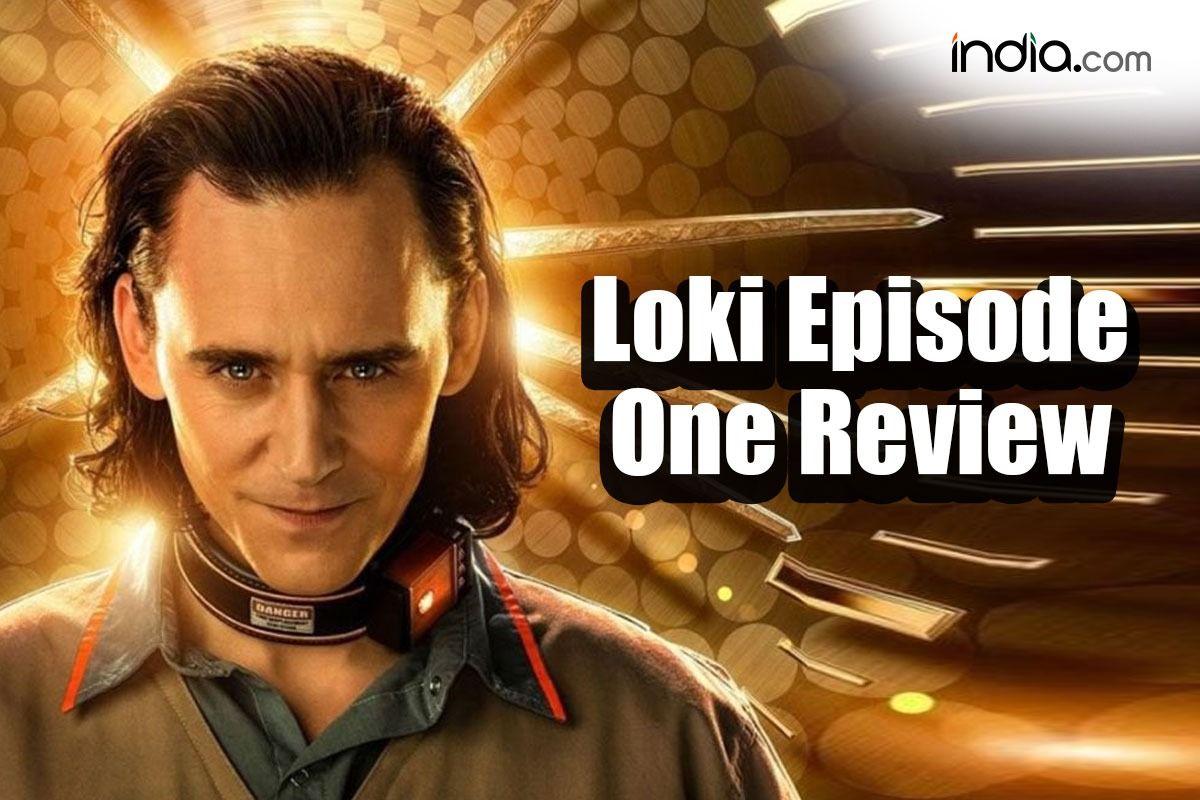 Loki Episode 1 Review | God of Mischief Exceeds All Your Expectations

Loki Episode 1 Review: The first episode of Marvel’s much-awaited series Loki has been released and it introduces us and Loki to a whole new world of Time Variance Authority (TVA). The God of Mischief is clearly baffled in the first episode and it all began after he stole the Tesseract in Avengers: Endgame. The stealing of the Tesseract leads to a major violation of the ‘sacred timeline’ for which Loki has now been arrested by the Time Variance Authority – which is in simple words a police station that punishes those who violate the sacred timeline. However, there is more to TVA than being an ordinary ‘police station.’ The introduction of the TVA is what surprises and makes everything new in the series. In the first episode itself, a lot is explored about TVA, and with it, the makers are probably trying to set a base for a greater plot. Every time you think you can predict or assume what TVA is all about, you will be treated with something more interesting. Even for Loki, it’s as new as a fish is for any member at the TVA. (You’ll get this reference only after you watch it). Also Read – Arjun Kapoor 2.0: Embrace The Actor Already!

While episode one revolves around Loki’s encounter with TVA and his understanding of the same, what makes Loki more entertaining and interesting is also the elements of pain, grief and emotion in the story. Also Read – The Family Man 2 Video Review | Manoj Bajpayee And Samantha Akkineni Are Ice And Fire | 4 Stars

The episode will also give you a glimpse of several past incidents from Avengers: Endgame which makes it easy for the audience to connect, recall and understand. One might find the episode complicated but in a good way. Even though a few (rare) viewers who haven’t watched Avengers: Endgame, might initially find it a little confusing, the makers have made sure that they build the episode in such a way that it becomes comfortable and welcoming for all. Also Read – The Family Man 2 Review: Better Than The First; Manoj Bajpayee is Star But Samantha, a Hero!

Tom Hiddleston too, has also done a brilliant justice to his character. He’s fun, smart (at times), and entertaining. Hiddleston also made sure that the audience connects to Loki not as a villain but as a hero.

The episode also ends with a bang and a mega twist that will raise your excitement for the next one. We’ll not reveal it for you, because that’s probably the beginning of a mystery you must unravel next Wednesday.

Overall, Loki will exceed all your expectations.