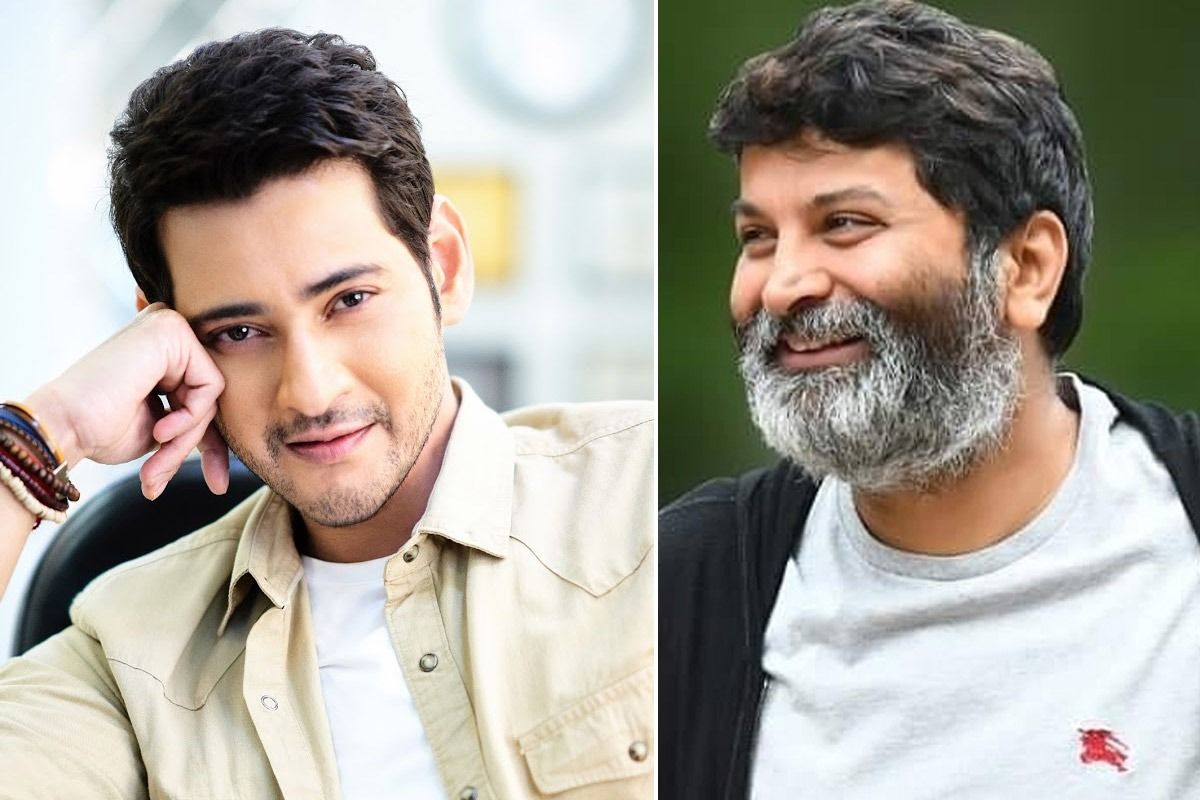 Mahesh Babu-Trivikram Collaborate After 11 Years For New Project, Film To Release in 2022

Hyderabad: Mahesh Babu is all set to collaborate with Trivikram for his next project and here is the reason for the fans to rejoice. The actor-director duo will be joining hands after long 11 years. Earlier, Mahesh starred in Trivikram’s blockbuster hit film Athadu in 2005 and Khaleja in 2010. The new project marks Mahesh’s 28th project and will be produced by S Radha Krishna (Chinababu) under the banner of Haarika and Hassine Creations. The film is all set to hit theatres in the summer of 2022. Also Read – Mahesh Babu Isolates Himself After Hair Stylist Gets COVID: Reports

The combo that everyone is waiting for is finally here! ? Also Read – Mahesh Babu Unveils Major Teaser: Adivi Sesh Impresses As Major Sandeep Unnikrishnan in 26/11 Narrative

This has already become one of the most awaited as both Mahesh Babu and Trivikram are in ‘blockbuster’ form and 2020 was a fruitful year for the actor and the director. They enthused twice earlier with classics Athadu and Khaleja. Moreover, Trivikram reportedly prepared a winning script for Mahesh Babu and it will have elements for all sections of audiences. While Athadu marked the first-time collaboration of Mahesh and Trivikram presented the actor in an action-packed role, the second film Khaleja showed Mahesh Babu in a completely new avatar.

After teasing with a video, SSMB28 is announced officially now with another video, much to the excitement of Mahesh Babu’s fans who have been waiting for the announcement for some time. The film’s other cast and crew will be revealed soon.

With inputs from the press release!