Muskan Bamne said that she fell in love with her character Pakhi after hearing Anupama’s script. According to Muskan, ‘Pakhi is the youngest in the house. she loves the most. She takes care of everyone. Loves parents the most. Things start changing since Kavya comes into his life. She has gone through a very difficult time.

character to feel
Muskan Bamne adds, “I think the graph of Pakhi’s character is excellent as it gives me an opportunity to explore many different emotions. I feel that whatever character is given to an actor, he should give his 100 percent in it. Unless you immerse yourself in the character and feel it, the audience will also not feel the character. 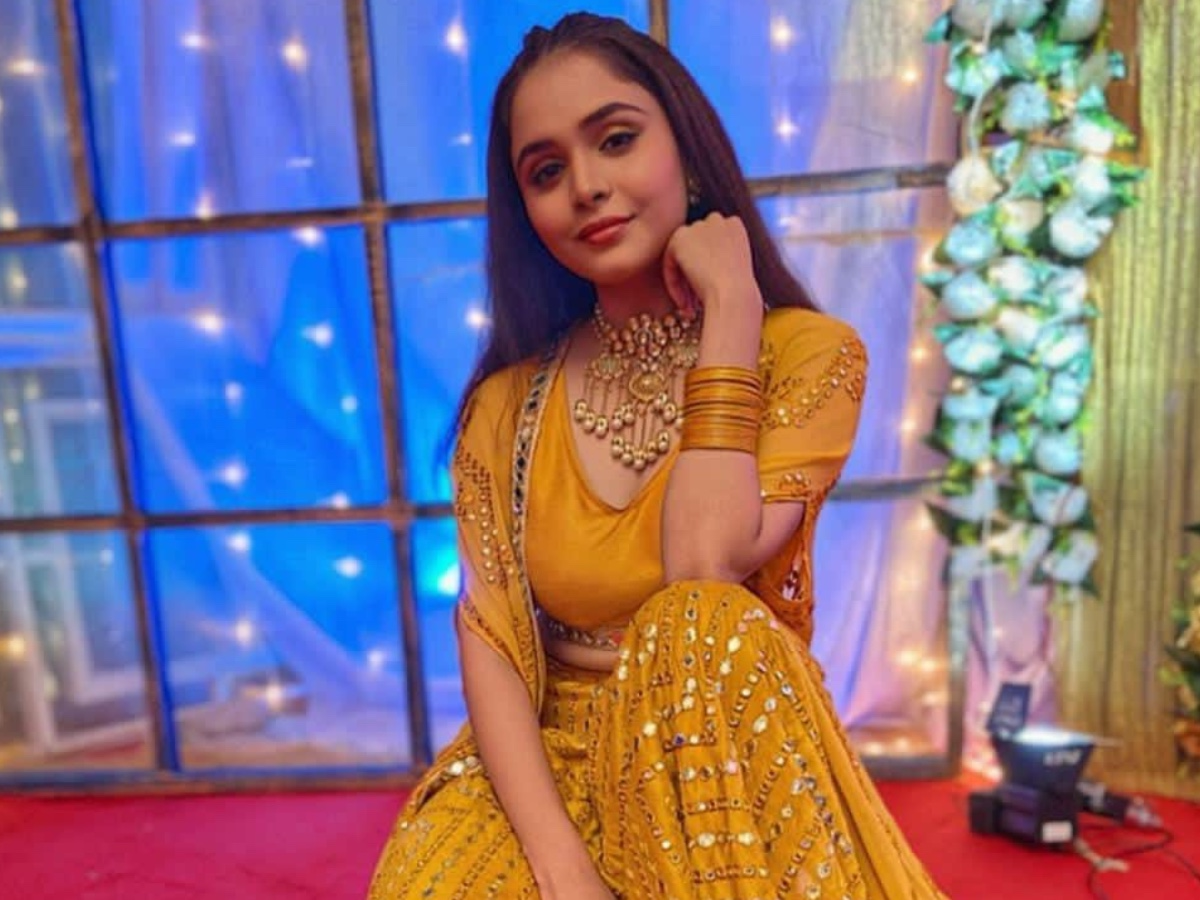 You have been seen in these serials
Before Muskan Bamne Anupama who has appeared in ‘Bakula Bua Ka Bhoot’ and ‘Super Sisters’. Apart from this, she was also seen in Shraddha Kapoor’s film Haseena Parkar.

In the recent episode of Anupama, Anupama slapped Pakhi for wasting food. Pakhi then realizes her mistake and apologizes to Anupama.

See also  9 TV Actors Approach For Anupamaa TV Show : Sudhanshu Pandey is going to be out in Anupama?