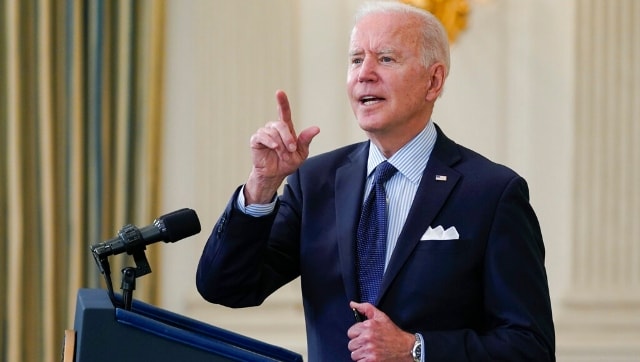 The Joe Biden-led administration would look for violation of rules which have damaged global supply chains and will address bottlenecks in the semiconductor, construction, transportation and agriculture sectors 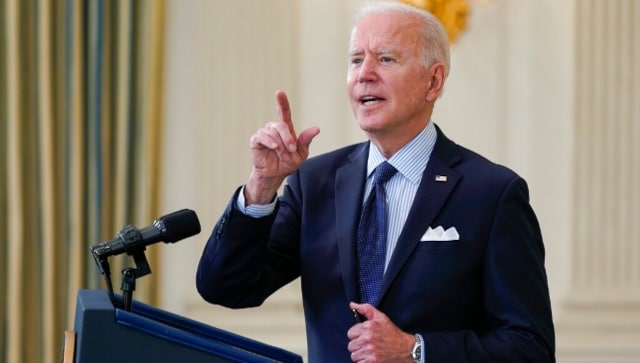 President Joe Biden-led US administration announced that it was forming a ‘strike force’ to target ‘unfair trade practices’ by competitors like China, a decision that came after a 100-day review of supplies such as computer chips.

Why is this relevant?

The Biden administration said, “These efforts are critical because, as the COVID-19

The administration said in a statement that it would look for violation of rules which have damaged global supply chains and will address bottlenecks in the semiconductor, construction, transportation and agriculture sectors to formulate corrective policies within a year of the passage of the order.

What will the task force do?

The task force, which will be led by the secretaries of Commerce, Agriculture and Transportation, was among the measures announced with the aim to reduce the US’ reliance on good from outside the US. It will assess and formulate a plan for the removal of bottlenecks.

Deputy director of the National Economic Council Sameera Fazili said the new task force will bring together stakeholders to figure out how to address the bottlenecks, adding that many of the resulting actions might be taken by private companies rather than the government, The Associated Press reported.

In other measures, the energy department will provide about $17 billion in loans for advanced batteries to accelerate the shift towards electric cars and the agriculture department will spend more than $4 trillion to strengthen food supply chains.

According to BBC, the US Department of Commerce is also considering starting an investigation under Section 232 into the national security impact of ‘neodymium magnet imports’ from China, which are used in motors and in defence.

Why was a review into supply chains ordered?

Biden ordered the review in February and asked government agencies to report on the country’s access to essential goods like rare earth materials used in phones and electric vehicle batteries. It was ordered after the US faced difficulties in getting medical equipment during the coronavirus

The shortage was worsened by a rise in demand for television, phones and gaming consoles, all of which use semiconductor chips. While the manufacturing of these products was delayed by a lack of computer chips, firms like IBM and Cisco said the disruption could last up to two years.

“Semiconductors are the building blocks that underpin so much of our economy, and are essential to our national security, our economic competitiveness, and our daily lives,” US commerce secretary Gina Raimondo said in a statement.

“While amplified by the public health and economic crisis, decades of underinvestment and public policy choices led to fragile supply chains across a range of sectors and products,” she added.

The US has not directly accused China of ‘unfair trade practices’, but the references are clear.

According to a report in Al Jazeera, a senior US official recently told reporters that the review has revealed that the US faced “unfair trade practices” from “some foreign governments” in the four aforementioned supply chains, including government subsidies and forced intellectual property transfers.

While clarifying that the US is not looking to “wage trade wars with allies”, the official said, “obviously, a number of Chinese industrial policies have contributed to vulnerable US supply chains. I think you are going to see this strike force focusing on feeding into some of our China policy developments”.

Biden has also said China will not surpass the US as a global leader and confronting Beijing is one of the few bipartisan issues in Congress.

In a call with his Chinese counterpart Xi Jinping in February, Biden had expressed his fundamental concerns about China’s coercive and unfair economic practices.

Biden had earlier said he would not immediately cancel the trade agreement that former US president Donald Trump struck with China nor take steps to remove tariffs on Chinese exports.

His administration is planning a sweeping review of the previous Trump administration’s posture toward China, including its crackdown on unfair trade practices and antagonistic military activities in Asia.

Meanwhile, then-Treasury secretary nominee Janet Yellen had said in January that the Biden administration will use all available tools to address “China’s abusive unfair and illegal practices” that undermine the US economy.

She said China has been “undercutting American companies” with a series of policies, including illegal subsidies, dumping of products, theft of intellectual property and barriers to US goods.