Mumbai. The promo of the second season of the TV serial Balika Vadhu has been released. Shreya Patel is going to be seen in an important role in this show. But, do you know that the girl seen in the promo of the show has a special connection with Yeh Rishta Kya Kehlata Hai actor Mohsin Khan.

According to the report of Telly Chakkar, the name of the little girl shown in the promo is Zara Khan. Zara Khan is the daughter of food blogger Mohsin Afroz Khan. Zara is the niece of Yeh Rishta Kya Kehlata Hai actor Mohsin Khan. Significantly, the promo of the show was released in Colors TV. Along with the promo, Colors wrote, ‘There is a bad practice of child marriage which is still alive in the society. To eradicate this, a new happy, new girl child has taken birth.

Starcast will be like this
Talking about the star cast of Balika Vadhu, Shreya Patel and Vansh Patel will replace Avika Gaur and Avinash Mukherjee in the show. Apart from this, Riddhi Nayak Shukla, Ketki Dave, Supriya Shukla, Seema Mishra and Anshul Trivedi will be in important roles in the show. The date of the show has not been announced yet. According to reports, the show may go on air in August this year. 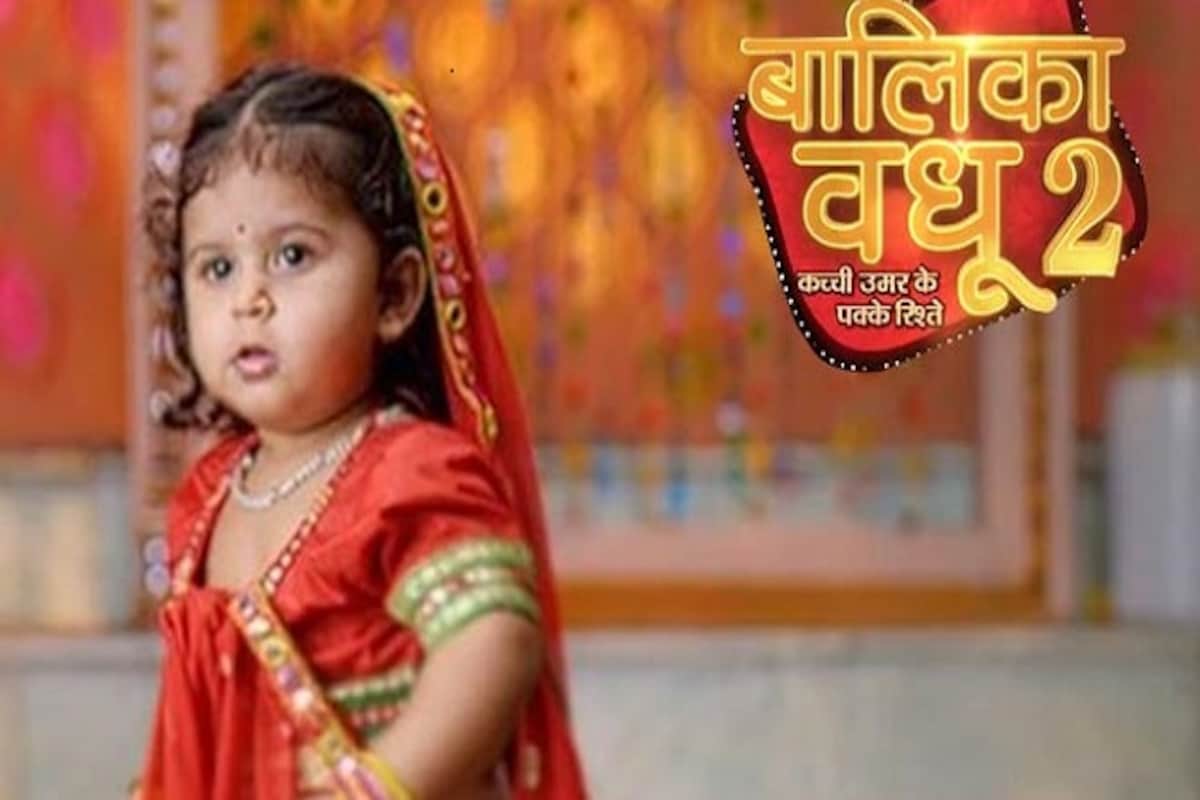