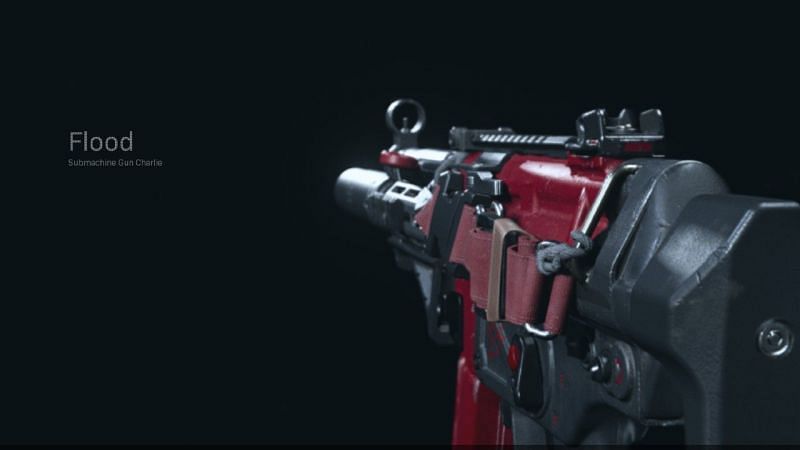 The Modern Warfare MP5 was once the top pick in Warzone. Although there are better options to choose from the Black Ops Cold War line right now, it’s still a fantastic weapon.

Season 3 of Warzone changed much of the meta for top weapon picks. However, the meta was switched up even more after an update that was released on May 7th.

In the balance changes, many sub-machine guns received their own buffs, and that includes the Modern Warfare MP5. The weapon is once again a viable pick in the Warzone meta.

Like the Black Ops Cold War MP5, the Modern Warfare MP5 is best suited for close-quarter combat, where it can easily take down enemies. The submachine gun is also decent at medium range and has a ton of accuracy to complement the high damage.

Pairing the Modern Warfare MP5 with an assault rifle or a sniper rifle is a great option with tons of potential at all ranges.

What is the best Modern Warfare MP5 loadout in Call of Duty: Warzone Season 3?

The goal with any Warzone loadout is to enhance the strengths of a given weapon and compensate for any of its weaknesses. For the Modern Warfare MP5, that means capitalizing on mobility and damage while increasing accuracy and capacity.

The best attachments for the Modern Warfare MP5

As a staple across almost all Modern Warfare weapons, the Monolithic Suppressor should be a priority on the MP5. It increases the effective damage range and gives the weapon invaluable sound suppression.

The Commando Foregrip is a solid option for the underbarrel of the Modern Warfare MP5. It provides aiming stability without a lot of negatives, such as a hit to mobility. The Merc Grip is good too, but it will take away some of the ADS speed on the MP5.

One of the best attachments for speed on Modern Warfare weapons is the 5mW Laser. It is visible to enemies and teammates, but it gives the Modern Warfare MP5 a lot more mobility and ADS speed to work with.

45 Round Mags are the way to go for the Modern Warfare MP5. They provide more ammunition to stay in a fight longer, without slowing the weapon down overall.

The final piece of the puzzle in Warzone, the FTAC Collapsible is the cherry on top for mobility. With all the other attachments included, the MP5 will be lightning fast in close-quarter fights.