Mumbai. Shilpa Shetty’s husband Raj Kundra is in police custody till July 23 in the pornographic film case. Raj Kundra may be in controversies today, but at one time he narrowly survived the bomb blast. This was disclosed by Shilpa Shetty herself.

In the year 2019, there was a bomb blast in Sri Lanka on the occasion of Easter. 250 people died and 500 were injured in this blast. Shilpa Shetty told in an interview that Raj Kundra also narrowly survived in this blast. Shilpa had said in an event, ‘The scariest thing for me was that Raj and his friends were in that hotel the day this bomb blast happened. It was God’s grace that nothing happened to them. 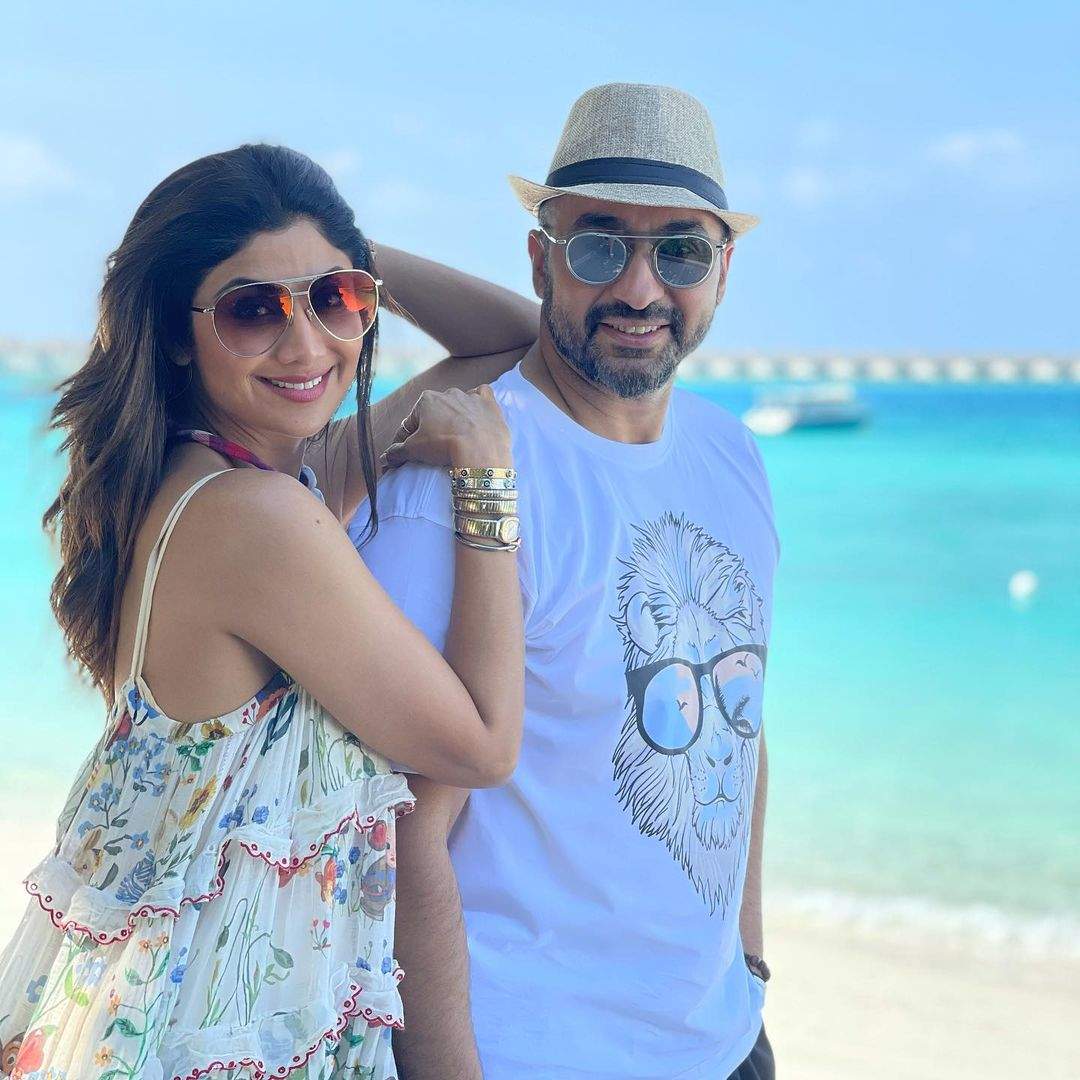 The ‘Hotshots’ app has been removed from the mobile platform and Google Play Store after the Raj Kundra case came to light. Hotshots company is owned by his brother-in-law Pradeep Bakshi.

Raj Kundra Case: Shilpa Shetty has not been given clean chit yet by Mumbai Police